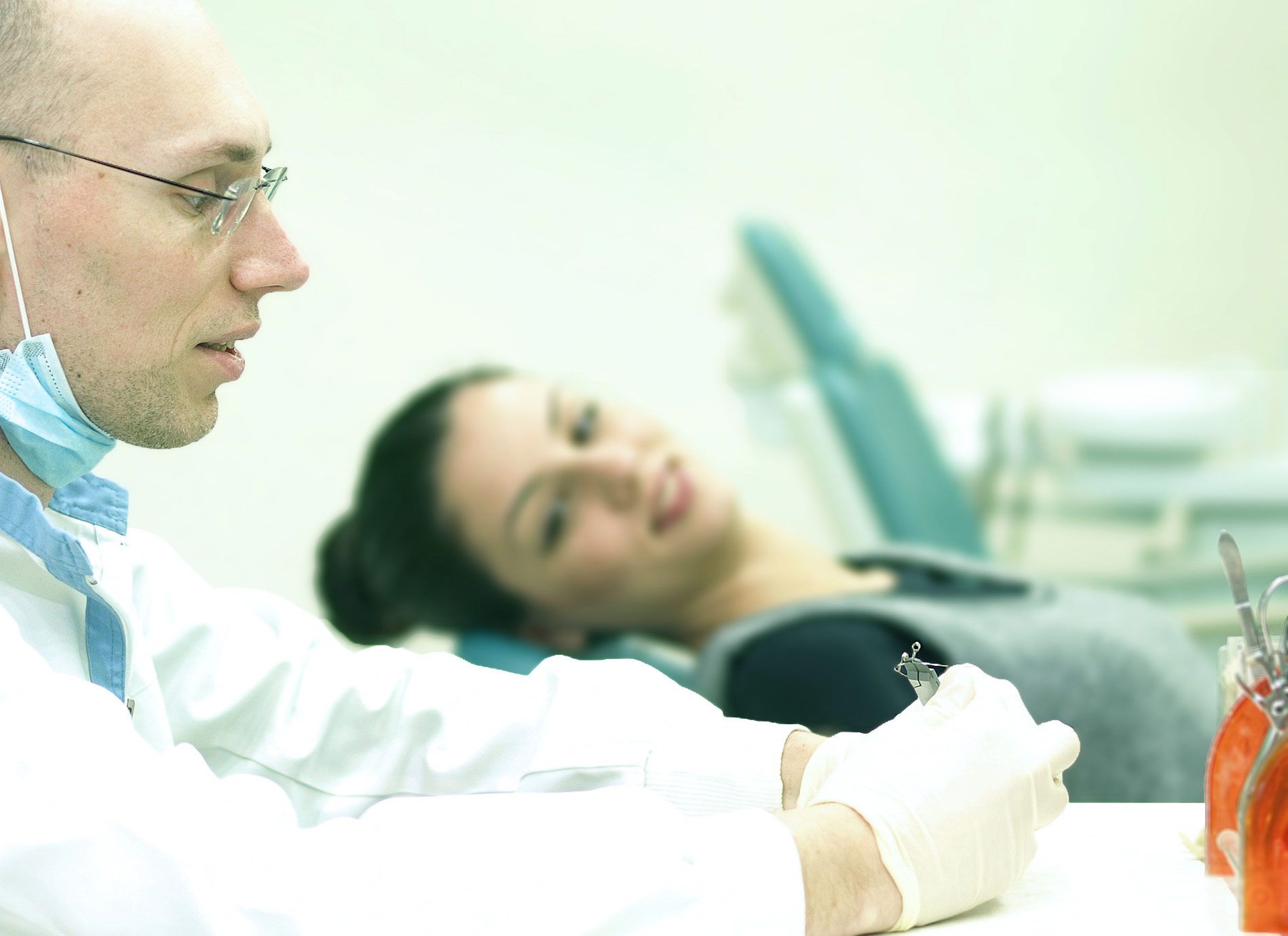 We provide exclusively orthodontic services to patients of all ages. Orthodontic problems can arise at any age. We carefully select the ideal time for intervention for each individual patient in order to maximize the efficiency of the offered treatment. Depending on the clinical situation, our approach may rely solely on the application of Orthodontic techniques, or may include consultation with specialists from other Dental Specialties if required. Patient care is offered on an individual basis and the treatment plan is tailored to the needs of each individual patient. The treatment plan is presented in detail, in an open discussion format with the patient or the parents, prior to the initiation of treatment.

In order to reach an accurate diagnosis, besides the clinical exam, photographs and radiologic imaging (such as panoramic X-rays, cephalometric X-rays and sometimes Cone Beam CT) may be indicated for a thorough assessment of the malocclusion. A comprehensive clinical exam and the appropriate work-up enables us to fine-tune the treatment plan based on the needs of each individual patient. 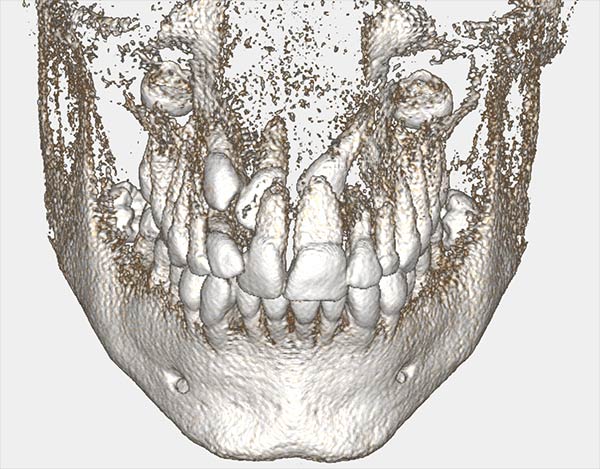 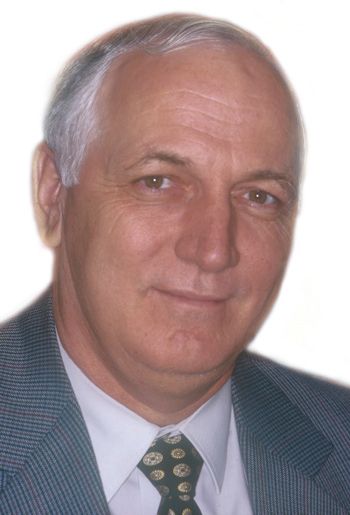 The private practice was established in 1984 by Dr. Elias Katsavrias, former Assistant Professor of the Laboratory of Orthodontics in the Dental School of Athens, Greece. Dr. Elias Katsavrias graduated from the Dental School of Athens in 1974. He obtained his PhD from the Dental School of Athens in 1982. In 1984 he was awarded his Specialty Certificate in Orthodontics and his Master’s Degree in Dentistry by Case Western Reserve University, in Cleveland, Ohio, U.S.A. Throughout his career he has been scientifically active having presented numerous announcements and lectures in scientific congresses in Greece and abroad. He has also published multiple scientific articles, in peer-reviewed journals. His academic contributions include four research monographs in the field of Orthodontics, several chapters in dental textbooks and co-authorship of two textbooks regarding the temporomandibular joint and orthodontic radiographic imaging. 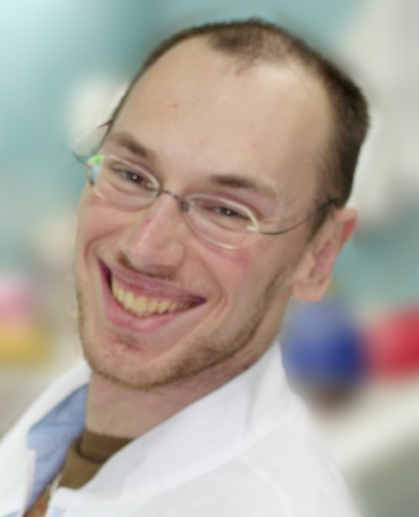 Dr. George Katsavrias graduated from the Dental School of the University of Athens, Greece, in 2005. He then proceeded to complete the postgraduate program of Orthodontics in Saint Louis University, in St. Louis, Missouri, U.S.A.) obtaining the Specialty Certificate in Orthodontics and a Master’s Degree in Dentistry (2009). He successfully passed the Orthodontics Specialty Examination held by the Greek Health Ministry, thus receiving the title of the Orthodontist Specialist in Greece in 2011. He furthered his studies at the Statistics Department of Athens University of Economics, thus obtaining a second Master’s Degree, in Biostatistics. Alongside his private practice, he has collaborated with Outpatient Clinics of Central London. He has also served as a Clinical Fellow in the Laboratory of Orthodontics at the Dental School of Athens, in Athens, Greece.